- March 02, 2014
So its March already.  I don't think I wrote in this thing since January. I get I was just so busy with Feb, it just slipped by.  I just setup my plan to run the Grand Rapids River Bank Run (25k) in May. I can finally start training after I had some weird foot/heel issue that I was dealing with. I have 10 weeks to get up to a 15.5 mile distance. I think I can do it since I've been running this whole winter (except for the past week or so).  My schedule is going to consist of:

I based the schedule on a 12 week 1/2 marathon training on http://www.halhigdon.com. It should be rough since I'm starting a bit later than I planned, but alas. Better late than never :-).
running 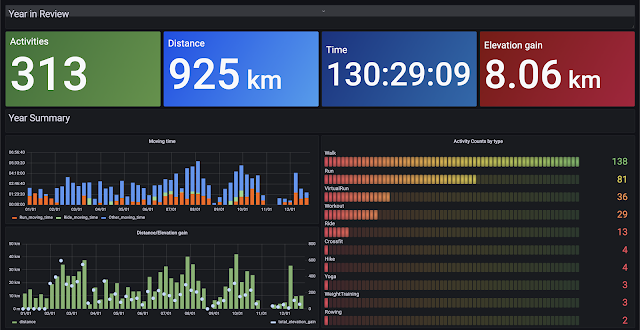